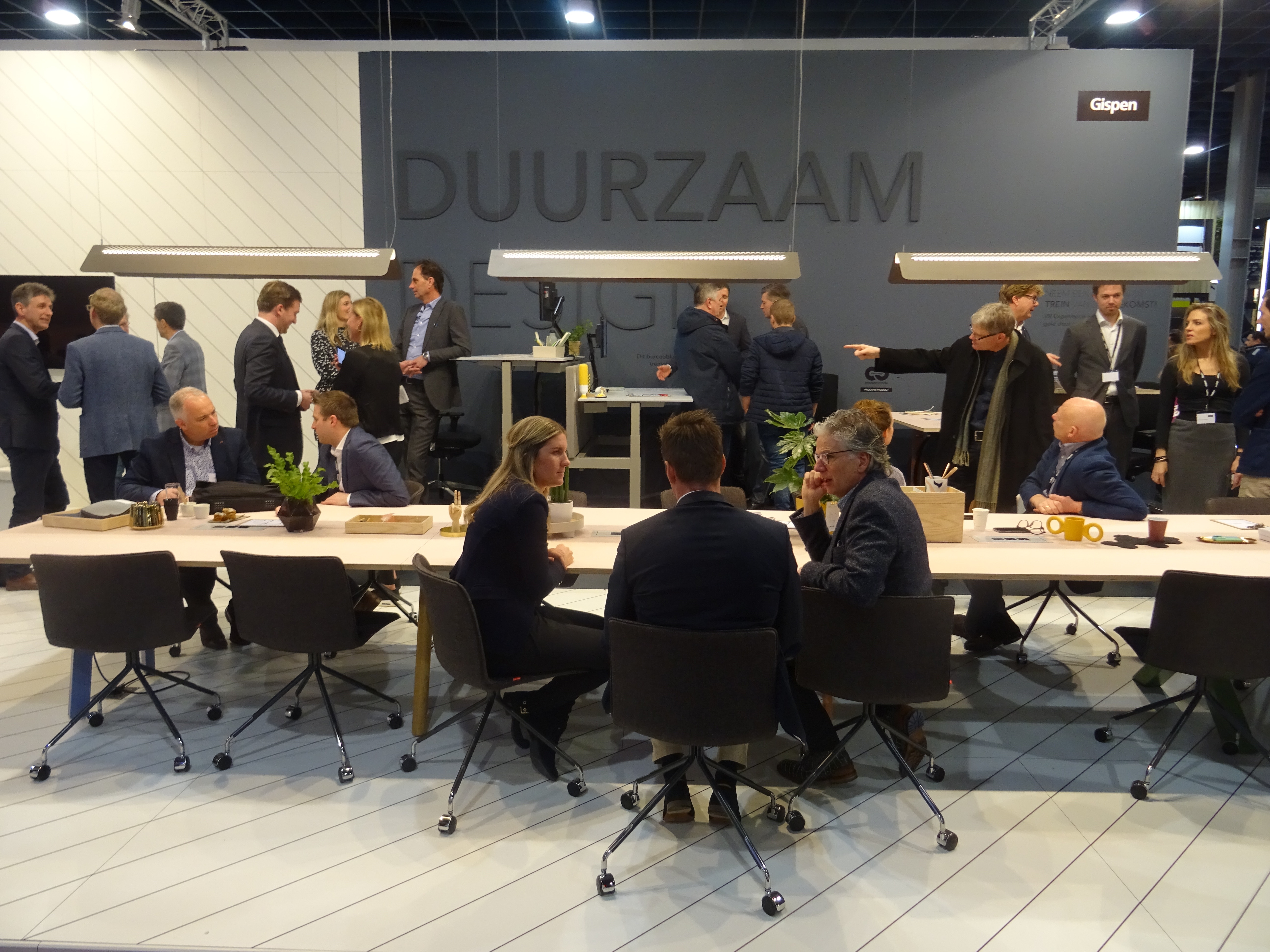 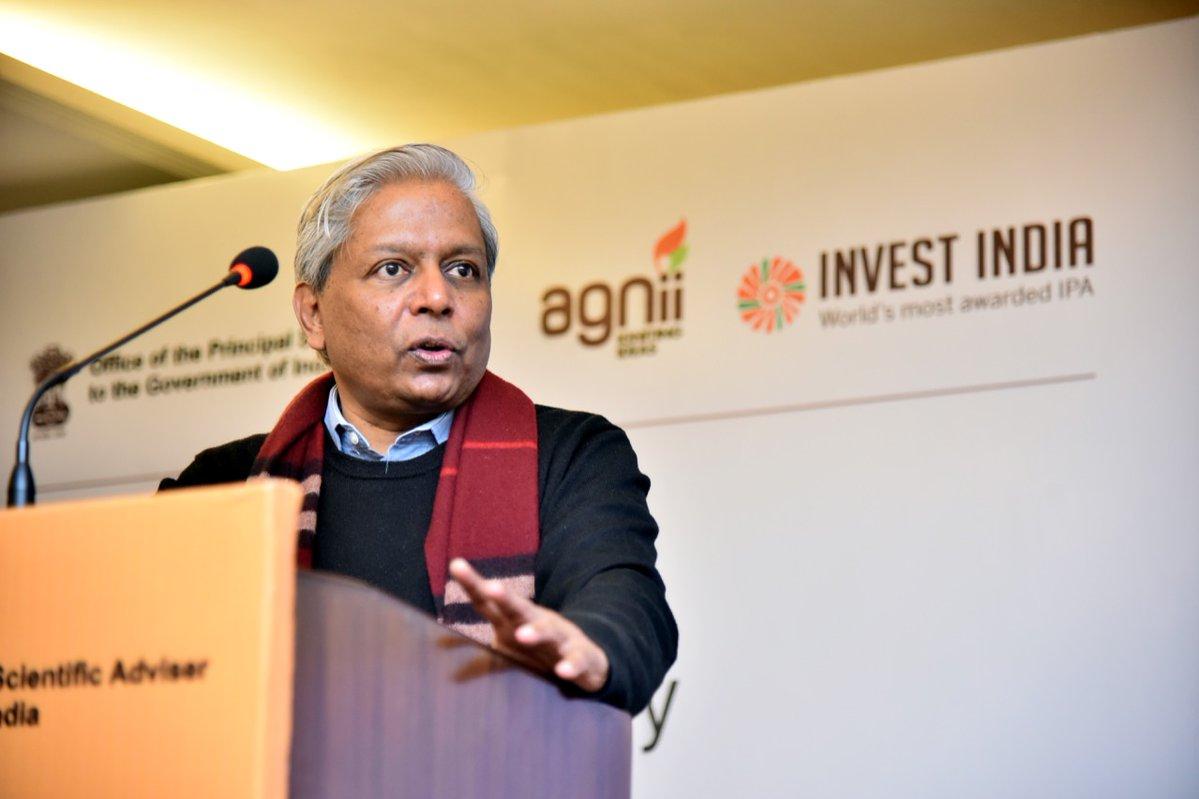 Accelerating Growth of New India’s Innovations (AGNIi) organised a three-day capacity-building workshop for scientists and innovators titled, ‘The Scientist’s Role in Technology Commercialization’, at the India Habitat Centre, during 16-18 January 2019. It was conducted by two highly experienced innovation-management professionals from Firstlook Strategies of the United States. Dr Norman Kaderlan, former Director of the Austin Technology Incubator and Dr Steve Nichols, Annis and Jack Bowen Professor of Engineering at the University of Texas created a specially tailored program for Indian scientists to acquaint them with the intricacies of the technology commercialisation process to enable successful productisation of their laboratory research.

The three-day schedule was organised as follows:

The workshop kicked-off with opening remarks by Dr Arabinda Mitra, Scientific Secretary, Office of Principal Scientific Adviser to Government of India (Office of PSA). According to Dr Mitra, “It is important for scientists and innovators to break barriers of disciplines and organisations. There should be a spirit of collaboration and exploration”. He emphasised that the country already has great researchers and scientists, who might not necessarily be great entrepreneurs. Therefore, AGNIi must create other pathways for commercialisation, such as licensing and technology transfer, beyond just the creation of new enterprises.
The rest of the day was spent in acquainting the participants with the purpose behind the workshop; to help scientists create social and economic value from their intellectual pursuits. The presenters highlighted that successful commercialisation goes beyond just creation of wealth for an individual or an organisation but results in more widespread benefits such as enabling solutions to existing societal problems, job creation and economic growth. Dr Nichols stressed that a broad understanding of the commercialisation process would benefit scientists in identifying and removing unnecessary obstacles in their technology to market path and help them proactively engage with their institutions’ Technology Transfer Offices (TTO) as well as AGNIi.

The 2nd day covered the ‘Functional Analysis Framework’, which is an overarching framework providing a basis for the development of technology roadmaps and defining of the business model for innovation. It involves a step-by-step analysis of the technology, innovation value-add, market demand and buyer/users. However, the biggest challenge is the identification of customer needs and successfully adapting technology to meet those needs. Moreover, such an in-depth analysis results in a clear understanding of the value of the technology itself and the decision to proceed or not proceed with commercialisation can be taken with a full understanding of the challenges or opportunities relating to the technology. According to Dr Kaderlan, “If you must fail, fail early, as the resources required to proceed along the process of commercialisation scale up by an order of magnitude at each stage”.

The day also included an interactive session on Intellectual Property Rights (IPR) presented by Mr Deepak Kumar Lamba, Partner-Designate, Remfry and Sagar, a law firm specialising in the realm of intellectual property. The session covered the entire realm of IPR in India including patents, copyrights, and trademarks. The scientists and TTO officers had specific questions on costs, procedures and role of governmental agencies such as CIPAM and AGNIi in facilitating protection of IP generated by them and their institutions.

Moreover, each table of 6-7 researchers at the workshop, engaged in discussions and group activities throughout the day to prepare a comprehensive functional analysis of a mutually-agreed upon technology from one of their labs. This fostered interactions and collaboration across scientific disciplines, between scientists and officers of different experience levels, to further their understanding of the requirements of commercialisation. Each table included members of the AGNIi team who helped in framing the discussions while building on their own understanding of the thought process of a scientist.

Prof. K. VijayRaghavan, Principal Scientific Adviser to the Government of India (PSA), began his address with exhorting AGNIi to create enabling structures to help drive institutional change in existing organisations and help develop new skills which are alien to their core competencies. He added, “The country needs to build up on scale people with both technical as well as business skills. These people will enable synergies across the board leading to commercialisation of technologies in labs while also leading to interesting career options for the youth of the nation.” 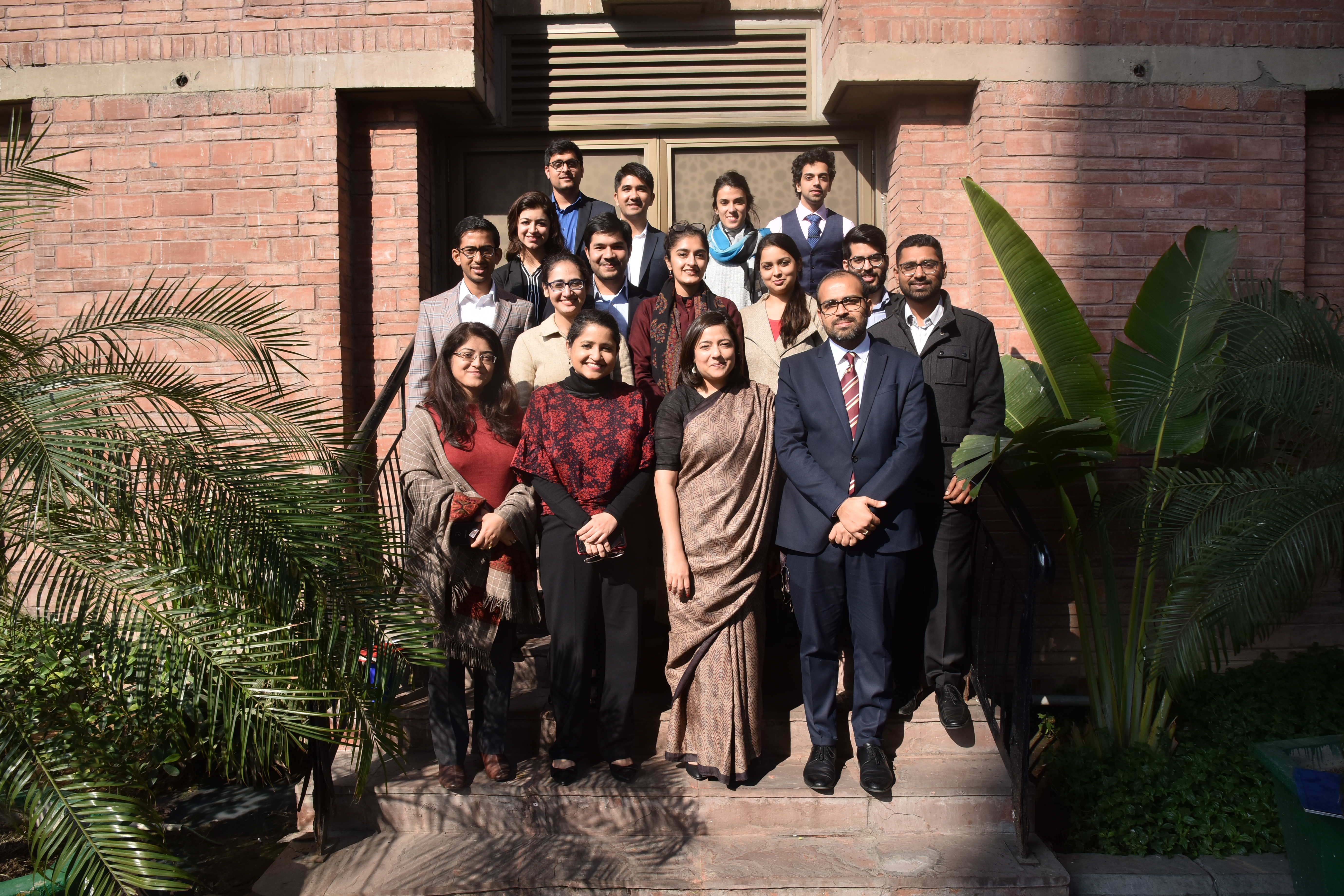