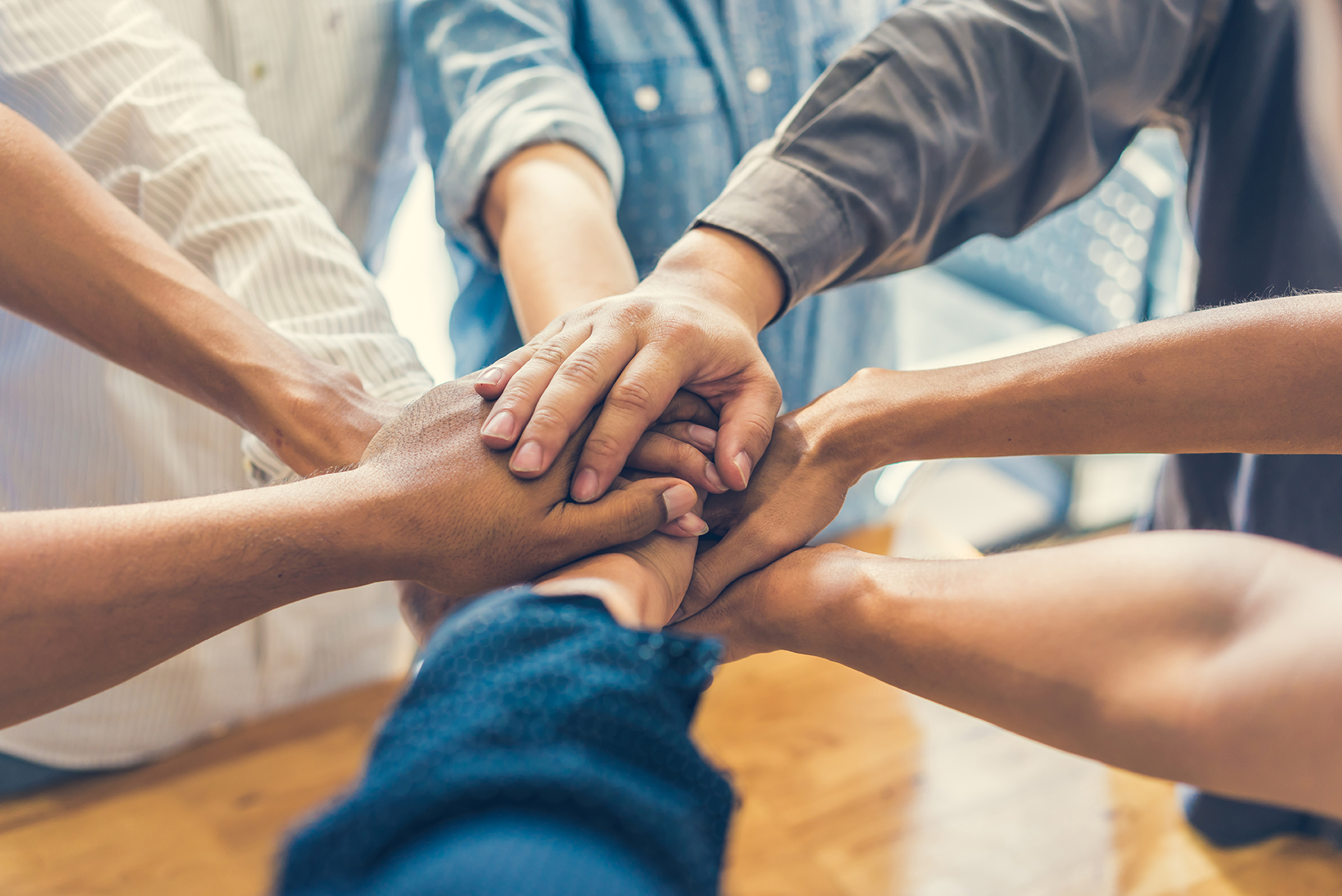 Accelerating Growth of New India’s Innovations (AGNIi) is the national technology commercialization program housed at Invest India and operating under the supervision of the Office of the Principal Scientific Adviser to the Government of India. Recently, we partnered with the Defence Research and Development Organization (DRDO) in order to further our mission of facilitating technology transfers and strengthening the nation’s innovation ecosystem in the strategic and defence sectors.

AGNIi’s main focus was in our engagement with DRDO’s Dare to Dream Innovation Contest, hosted in honour of esteemed scientific luminary and former DRDO Secretary and President of India, Dr A P J Abdul Kalam. The contest was held from 10 January to 31 March 2019, with the purpose of inviting innovative technologies that addressed a number of key challenge areas. For instance, transportation was covered by areas such as multi-legged mobility and micro-UAVs. Healthcare was covered by areas like hemostatic agents and artificial oxygen carriers. Surveillance was covered by cognitive sensor and technologies for border and perimeter surveillance, swarm robots and micro-UAVs. Other sectors covered within the challenge areas included wearable technology, construction, and artificial intelligence. Furthermore, there was also an open category for inviting particularly adventurous technologies that defied categorization.

The team provided logistical, administrative and technical support, including outreach, branding and coordination with participants. Our support helped in the handling of over 3000 applications across the country, covering a spectrum of technology areas. 14 of these technologies succeeded in the challenge areas of micro UAVs, joints in a composite structure, wearable communications technology for Special Operations Soldiers, multi-legged mobility, hemostatic agents and miniaturization of unfolding mechanism for rocket lifting surfaces.

The successes we facilitated won a total of INR 53 lakh worth of awards. AGNIi is committed to cultivating a fruitful and lasting relationship with DRDO, and to that end, we have numerous conversations ongoing regarding other ways we could engage with one another. We are optimistic about where these discussions will lead, and we look forward to sharing more information in the days to come, as more of our plans are finalized, and our engagement continues to get results.

Energy Tech for an Urban Future

Leading Businesses to a New Reality after the Coronavirus Crisis

You can share this innovation via following social media channels